The shareholders of Godtlevert will receive shares in Linas Matkasse as payment in the merger. Linas Matkasse, a company backed by the Norwegian private equity firm Herkules Capital, owns more than 90% of Adams Matkasse.
The two companies provide subscription meal services that deliver recipe kits for cooking at home. The two brands will continue to operate as separate concepts, and resources will be committed to further strengthen and enhance the two brands. Both companies have focused heavily on finding local suppliers across the country who share a great sense of traditional Nordic heritage. This has contributed to additional growth and has increased employment at several smaller food suppliers outside the larger cities.

With this transaction, Herkules takes another big bite of the Nordic grocery market. In 2015, Herkules acquired 35% of the shares of Linas Matkasse. Linas will own 100% of the newly merged company.

Godtlevert was founded in 2010 by three friends who had heard about dinner boxes from Sweden and saw the potential of a similar service in Norway. Midelfart Invest became an investor in the company in 2013. Godtlevert has revenues of NOK 390 million, 65 employees, and 30,000 customers.

Adams Matkasse was founded in Bergen in 2013 as Toppmat.no and received an investment in 2013 from the Swedish company Linas Matkasse. Linas Matkasse was eventually acquired by the Norwegian investment company Herkules Capital (who owned 90% of the company, with the remaining 10% owned by celebrity chef Adam Bjerck). It has revenues of 330 million, 74 employees, and 25,000 customers.

Both Godtlevert and Adams wanted to challenge the competition in the Norwegian grocery market. Through this merger, the combined companies will become a real contender to the established grocery chains. The merger will result in substantial cost synergies, which is crucial to compete against the grocery chains’ scale advantages. Savings will come not from merging the customers but from streamlining purchases, packing, and delivery.

The transaction provides benefits to local food sources. Both businesses feature high-quality products delivered directly from the manufacturers. These high-quality and traditional suppliers are too small to get shelf space at the large grocery chains. Thus, the merger will provide these manufacturers with a much greater opportunity to reach the customers throughout the region.

Clairfield was mandated by the owners of Godtlevert to seek either an industrial exit or invite a financial sponsor in for international expansion. Clairfield conducted a broad three-staged auction process involving potential interested parties across the whole of Europe and several strong indicative offers were received. Ultimately, in a highly competitive market, it became clear that benefitting from the vast amount of synergies between the two market leaders would yield the highest potential valuation upside for the shareholders. Confidential talks between a very small group of owner representatives were initiated with strict information-sharing rules due to sensitivity and legal limitations governing talks between close competitors. Once the commercial terms were agreed, a detailed strategy to work for a positive Competition Act ruling was executed. After four months of investigations by the Norwegian Competitive Authorities a positive ruling was made on the 16th of June. 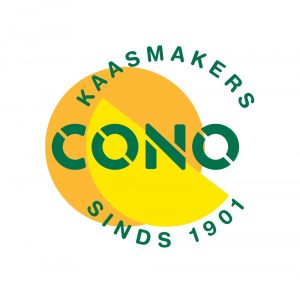 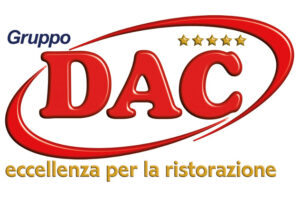 René Laurent was sold to Frutarom by Thierry and Jean Louis Laurent, the company’s owners and managers, descendents of the Laurent family which founded the company in 1885. 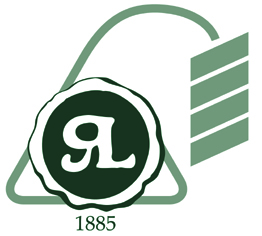