The shareholders of Web Geo Services sold a majority stake to CAPZA Growth Tech fund with the aim of creating the leading international player in geolocation intelligence.

Founded in 2009, Web Geo Services has built its reputation by becoming the top partner of Google Maps and reseller of the Google Maps platform in Europe. The company focuses on five sectors: retail, finance, e-business, smart mobility, and travel & hospitality. Web Geo Services has also developed its own proprietary platform, “Woosmap”, a set of independent APIs dedicated to B2B2C business use cases such as store locators, geofencing, data search, payment transaction cleaning, etc.

Led by its two founders, Mathias Fliti and Jean-Thomas Rouzin, the company operates in eight countries with offices in Paris, London, Amsterdam, Berlin, Milan, Madrid, Mumbai, and Singapore. With a turnover of about EUR 25 million in 2020, Web Geo Services has experienced strong organic growth in recent years, with more than 450 blue chips clients including AccorHotels, Decathlon, EDF, Frichti, Decathlon, McDonalds, and Nissan.

CAPZA enters the Group’s capital as a majority shareholder, alongside IRDI Capital Investissement, an investment fund based in southwest France and historical shareholder of the company, which has decided to reinvest in the operation. The Web Geo Services’ management team will reinvest their full proceeds in the company. Other historical financial shareholders (Seventure Partners and Paris Region Venture Fund managed by Karista) are fully exiting during the transaction.

Locaweb, a leading company in operating web services, acquired Octadesk, an online management system for the e-commerce segment and SMEs. 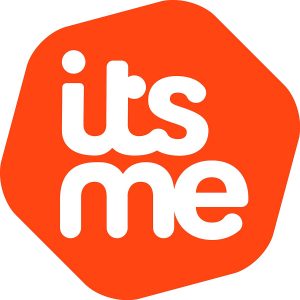 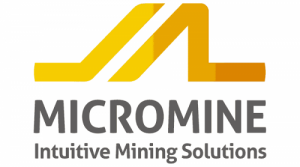 Techstep ASA, a publicly-listed IT services provider in the Nordics, acquired the entire share capital of Famoc S.A. and affiliates, a software company based in Poland with a European customer base.

Motimate, an employee engagement and learning app provider, was sold to Kahoot, a global learning platform. 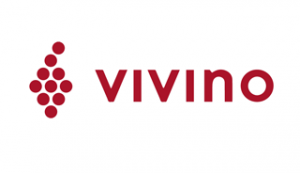 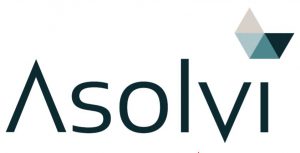