Clairfield advises Hong Kong on its sale to Rusta AB

The Finnish discount retailer Hong Kong Oy sold 100% of the company to the Swedish discount store chain Rusta AB in a cash and shares transaction.

Hong Kong Group owns and operates 24 Hong Kong department stores and four garden centers in Finland, as well as a webstore, which delivers to Finland, Sweden, and Russia. The company, founded in 1989, has close to 500 employees and sales of around EUR 100 million.

Rusta AB is a Swedish discount store retailer with a broad product range that is centered around home living. The company was founded in 1986 and currently has 90 stores in Sweden, 24 in Norway and two in Germany. Rusta had EUR 480 million in sales in 2017.

The Hong Kong department stores sell general merchandise at discounted prices in many different product categories, including gardening, tools & DYI, outdoor & fishing, home & living, and convenience. It sells a mix of private label through its own imports and well-known brands including Bosch, Rexona, and L’Oréal.
Earlier this year, Hong Kong Oy underwent a restructuring proceeding that was approved by the Finnish courts on 28 March 2018. During the restructuring process, the company underwent a structural cost reduction program and received a haircut to its existing debt. The reduction of the fixed cost base improved the platform, but the expected growth of the Company as a stand-alone would have been slow due to the remaining debt of EUR 37 million.
Nordhaven identified Rusta early on as one of the best buyers who could, with the existing Hong Kong platform, implement their own business model in a timely and cost-efficient manner.
Hong Kong and Rusta have a similar business philosophy, complementary geographic coverage, and a similar product range that will yield significant purchasing benefits.
With this transaction, Ruta continues its international expansion while consolidating its position as the leading discount store chain in the Nordics. The product offerings of the two companies complement each other well while the business philosophy is quite similar, forming a strong base for future development in Finland. Following the acquisition, Rusta, together with Hong Kong will have over 150 department stores, 3,000 employees and a turnover of nearly SEK 7 billion during the coming fiscal year. 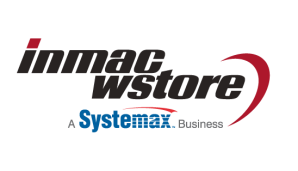 The shareholders of Grupo Turistore, the leading souvenir shop retailer in Mexico, completed a capitalization of shares subscribed by Nexxus Capital and Alta Growth Capital, two of Mexico’s most active private equity firms. 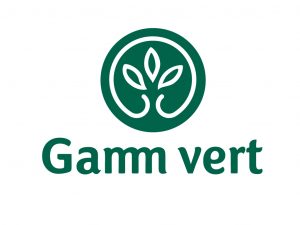 Laguso, a vendor of high‐quality riding and leisure clothing, received a private investment from a German family office to secure growth of its fashion brand.