Olivotto Glass Technologies S.p.A., an Italian company active in the design, engineering, and sale of machines and plants for the manufacturing of hollow glass items, was sold to the Chinese listed group China Glass Holdings Limited (HK:3300).

Star Capital is a management company of closed-end funds focused on investments in small and medium sized Italian companies. Clairfield International has advised Star Capital on multiple acquisitions and exits.

Founded in 1946 with headquarters in Avigliana, Olivotto Glass Technologies is the worldwide leader in the design, engineering, production, and sale of machines and plants for the manufacturing of non-bottle hollow glass items such as tableware, light bulbs, glass tubes, and vials.

Founded in 2004 with headquarters in Beijing, China Glass Holdings is one of the most important producers of flat glass for the construction industry in China. The group, listed since 2005 on the Hong Kong Stock Exchange, is part of the listed group China National Building Materials Group Corporation (Lenovo Holdings), which employs over 5,000 people in China and in 2017 achieved revenues of more than EUR 335 million.

Clairfield Italy has served as trusted advisor to Olivotto on many occasions. In 2002 Clairfield identified private equity fund Cape Natixis as a minority investor. A period of international expansion followed, with Clairfield serving as advisor for the acquisitions of the Italian company Antas in 2003, the US company Lynch Systems in 2007, and the German company Lindner Maschinen in Germany in 2008. In 2011 Clairfield International advised the company on its sale to Star Capital.

For Star Capital’s exit, it was a challenge to find a buyer due to the niche where the company is market leader. Clairfield was mandated to identify potential industrial partners not directly involved in the hollow-glass business.
Many important international players were approached through Clairfield’s industrial team. China Glass Holdings was eventually determined to be the ideal buyer due to the complementary business lines especially Olivotto’s work in the pharmaceutical industry, which China Glass Holdings believes will be a key growth market. The negotiation was lengthy and difficult. As China Glass Holdings is a government-backed company, it took a long time to perform due diligence and receive final approval from the board. The Chinese management was not fluent in English so all the documentation exchanged, from the NDA, to the SPA to the due diligence reports, had to be translated from English to Chinese, extending the timing. Ultimately with great patience and skill, the sale was closed with the Chinese group.

Farina Presse S.p.a., an Italian manufacturer of presses and hot steel forging lines, was acquired by Schuler AG, a subsidiary of Andritz Group.

ATOP, a world leader in the manufacturing of automatic lines for the production of electric motors for various industrial and automotive applications including e-mobility, was sold to Charme Capital Partners SGR S.p.A. and IMA S.p.A. 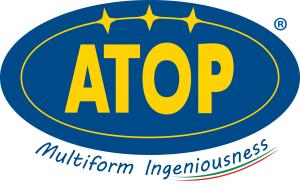 The private owners of Spitznas, a developer, manufacturer and distributor of pneumatic and hydraulic power tools and spare parts for pumps and motors, divested the company to an investment vehicle managed by ARCUS Capital AG. 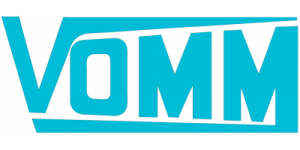 Gehring Technologies, a precision manufacturer specialized in honing technology, agreed to be acquired by the Nagel Group. 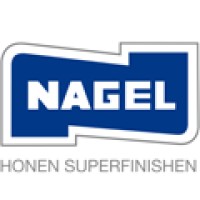